The pests, Moraine and Jonathon Thames, hadn’t stopped whining. If one wasn’t talking, the other one was. Camin’s hand kept twitching to her dagger strapped to her hip. She wanted to cut the throat out of one and make the other choke on it.

She glanced over her shoulder and showed her teeth. “You two said you were bored.”

“I also said someone like you couldn’t have seen anything we haven’t,” Moraine snapped.

Too much money turned people’s voices into dying animal cries. Its power seemed particularly effective on their spoiled offspring.

The barrier within the tunnel’s walls made her organs scream. It reached inside her, grabbed her power in its slimy hands and pulled. Camin’s stomach rolled. Yet, the siblings still groaned about being bored. They chatted as if the air wasn’t trying to kill them. Why didn’t it affect them? How irritating.

“You know we’re not supposed to be here.” Moraine said.

“But, we won’t tell Daddy if you make it fun,” Jonathan added.

They won’t tell Daddy because they’re never leaving this place.

What is worse- prison of the body or soul?

Camin Barice and Jammary Surrette are held captive by those that now rule the worlds. One is forced into a life trapped in a windowless mansion where he can never use his wings. The other can travel, but her powers and memories belong to The Custodians. Even if the walls fell, would they be free? 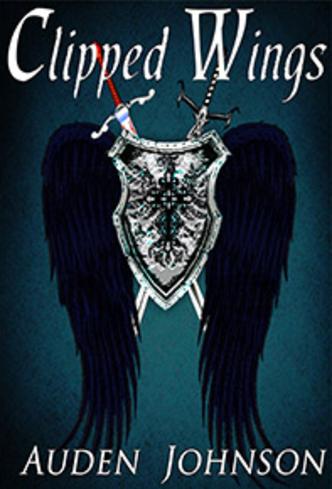