The entire island was on fire. Everyone disappeared. The schoolhouse remained unscathed. People believe it's now haunted. The school and the island remained abandoned for years.

One day, Kiran, En and a team of magical investigators travel to the island to banish whatever haunts the schoolhouse. It takes them no time to realize the building isn't the problem. The island is. 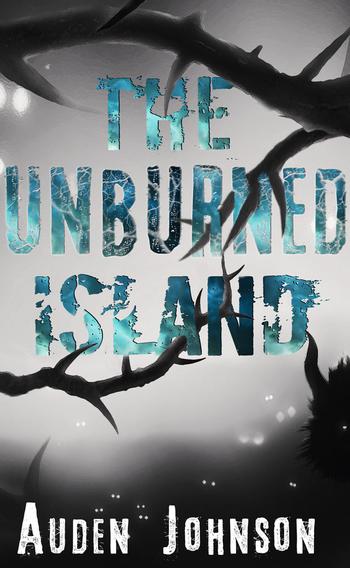 The Unburned Island (The Other Investigator Series 1)